Portugal boss Fernando Santos reveals he will NOT start fab four of Cristiano Ronaldo, Joao Felix, Diogo Jota and Bernardo Silva together in clash with France… but refuses to confirm who will be dropped for Nations League tie

By Kate Mcgreavy For Mailonline

Cristiano Ronaldo, Joao Felix, Bernardo Silva and Diogo Jota will all not be unleashed from the start for Portugal’s UEFA Nations League clash against France, says manager Fernando Santos.

The fab four were rested from the outset in Portugal’s 7-0 friendly win over Andorra on Wednesday but all got some minutes under their belts after coming off the bench.

Santos has the luxury to call on Juventus star Ronaldo, Atletico Madrid’s Felix, Manchester City star Silva and Liverpool’s in-form man Jota but he revealed after the game that only three will start at the weekend. 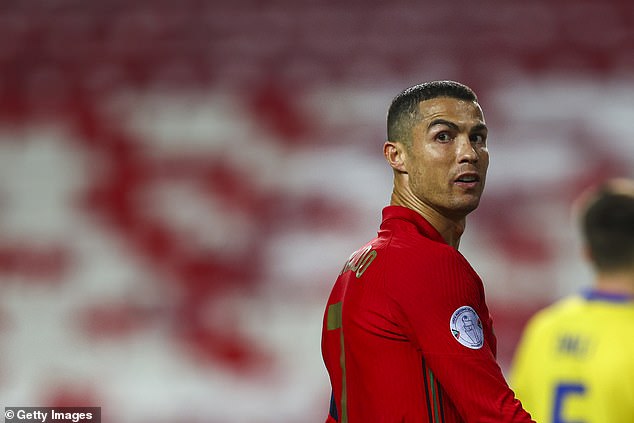 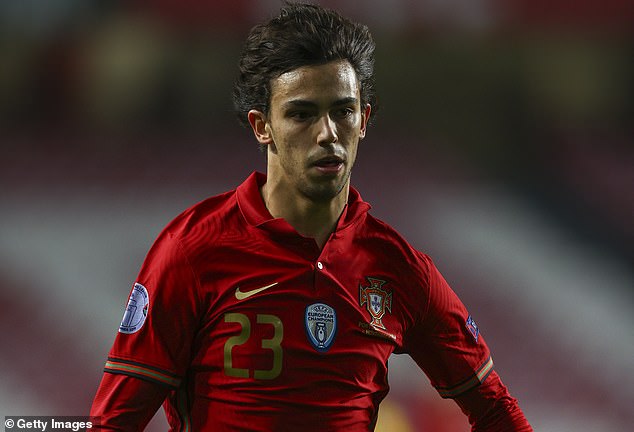 ‘Only three of the four play, I will not answer who will play’, he told RTP, as reported by Record.

Both Ronaldo and Felix got their names on the scoresheet, scoring in the final 10 minutes of the encounter against Andorra, following their introductions.

It was Ronaldo’s 102nd international goal, meaning that he is just seven goals shy of former Iran striker Ali Daei’s record of 109 goals. 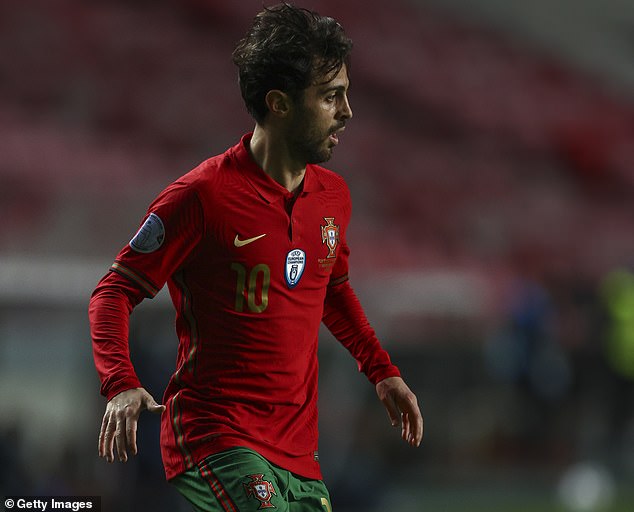 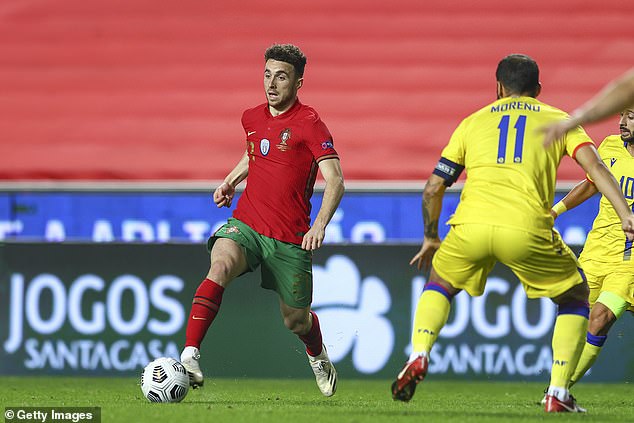 On the emphatic victory, Santos added: ‘It is within what we expected. The game was interesting. Obviously it was against a very defensive team and it was necessary to have patience to find spaces, but the team was good in that respect.

‘There was anxiety to score goals and it was a little lacking. But it was a successful game.’

Portugal host France, who suffered a shock defeat by Finland in a friendly on Wednesday, on Saturday evening with both sides fighting it out for top spot in Nations League Group C. 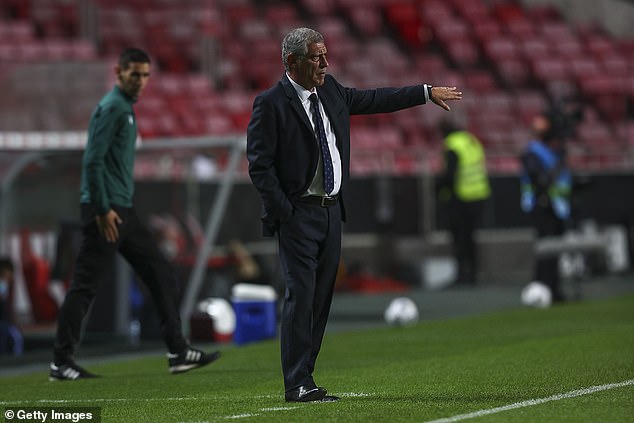 Cherishing the memory of Manchester United’s ‘Busby Babes’ | Inside UEFA