By David Wood for MailOnline

Liverpool lead Inter Milan in the race to sign Udinese star Rodrigo De Paul, according to reports in Italy.

The 26-year-old midfielder is seen as potential replacement for Georginio Wijnaldum, who looks set to leave on a free transfer when his contract expires this summer.

Udinese are resigned toÂ De Paul leaving the club at the end of the season and have slapped a Â£30million price tag on him. 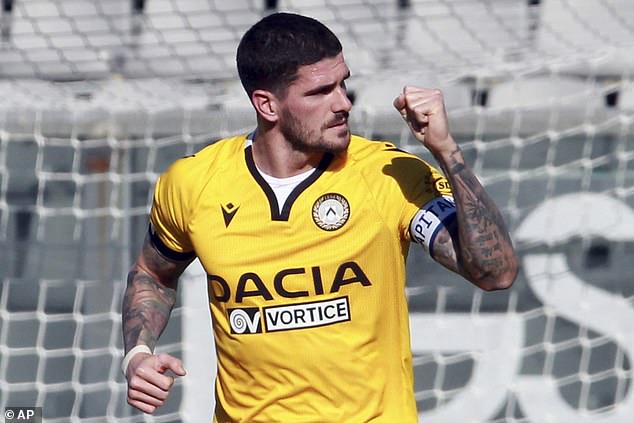 But Liverpool are set to test their resolve with an offer of around Â£26m.

Earlier this month the club’s sporting directorÂ Pasquale MarinoÂ admitted that even though the Argentinian’s contract runs until 2024, the level of interest in him may mean a sale is inevitable.Â

‘He has characteristics that many top clubs in Europe are missing,’ Marino told Italian broadcaster Radio 24.

‘I hope it doesn’t happen, but whoever signs him next summer will raise their team to a different level.’ 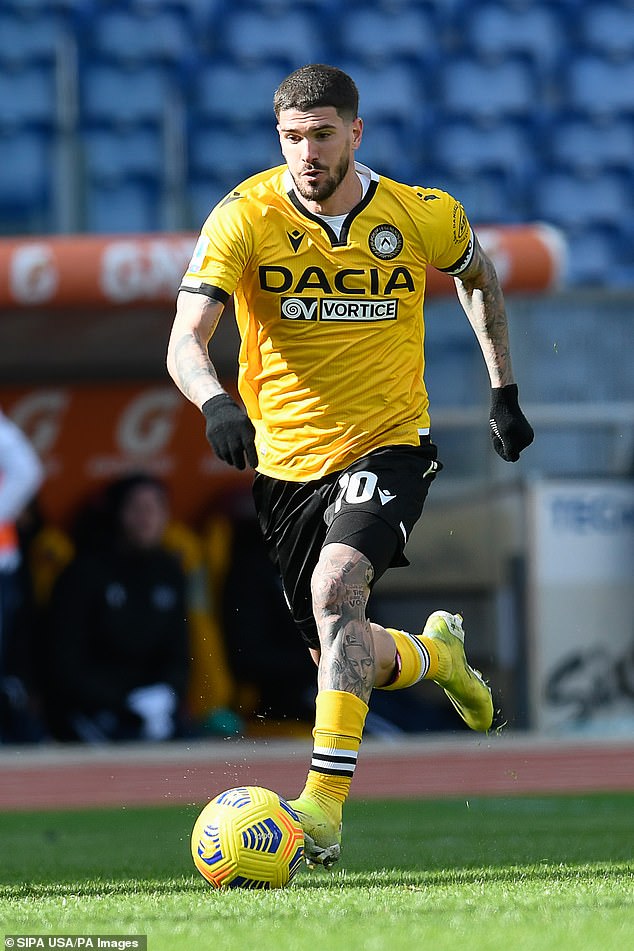 De Paul himself has previously spoken on Udinese’s website about his uncertain future, saying: ”I don’t know when my last day here will be.

‘I will give everything for Udinese until that moment. There were many rumours about my future in January, but I immediately met the director to tell him I wanted to go nowhere.

‘I closed doors for everyone, my daughter was born here, and my son is going to be born here, he will be Friulano.’

De Paul signed for the Italian team from Valencia in 2016 and has since gone on to score 30 goals in 168 games.Â 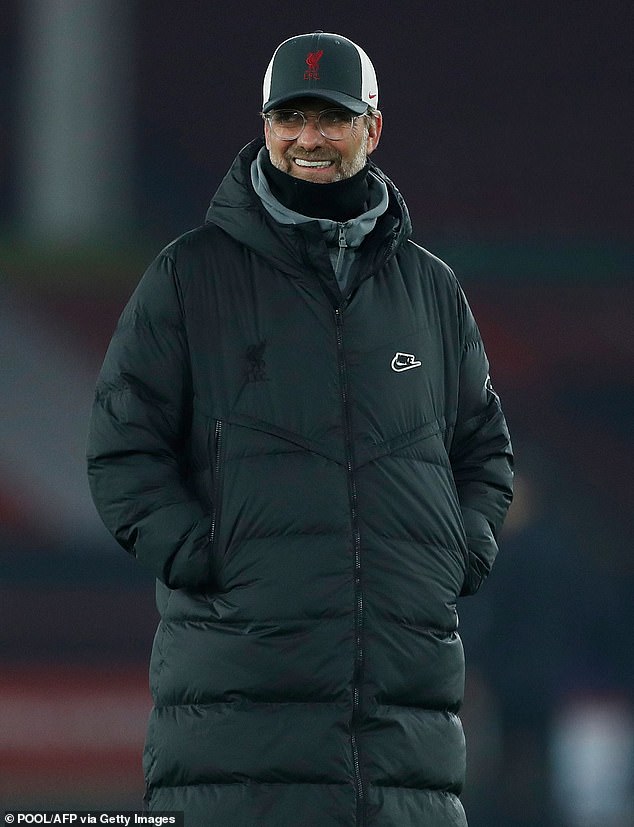 Tottenham and Borussia Dortmund ‘front-runners for Dean Henderson if he leaves...

Forest Green continue in bid to become more eco-friendly as they...