AHEAD OF THE GAME: Premier League plan for the return of fans with two of final three rounds of games potentially delayed… but UEFA dampen hopes of a Wembley capacity crowd at Euro 2020

By Matt Hughes For The Daily Mail

Two of the final three rounds of Premier League matches could be put back to enable every club to have one home game with some fans in attendance, if permitted by the Government after May 17.

Broadcasters Sky Sports and BT Sport are open to the penultimate round of fixtures being delayed until after that date, but will not countenance a blank weekend, so the previous midweek round currently scheduled for May 11 and 12 would have to be pushed to the weekend of May 15 and 16.

The Premier League will hold talks with the clubs next week to gauge interest for these schedule changes. 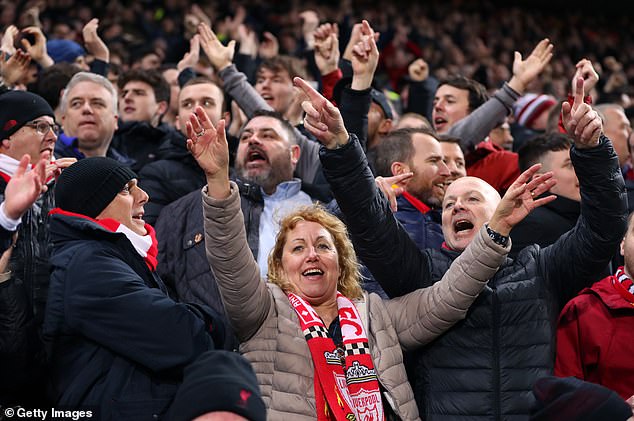 England are unlikely to face Czech Republic in front of a capacity crowd at Wembley at the European Championship this summer despite their final group fixture being scheduled for June 22, the day after the Government hope to lift all Covid-19 social restrictions.

UEFA are in charge of the ticketing process at all 12 venues and are reluctant to commit to selling out stadiums while doubts remain over whether capacity crowds will be permitted.

They will hold talks with the national associations next week, but are expected to propose operating with reduced capacities initially, with the flexibility to increase crowds at a later date or further into the competition. 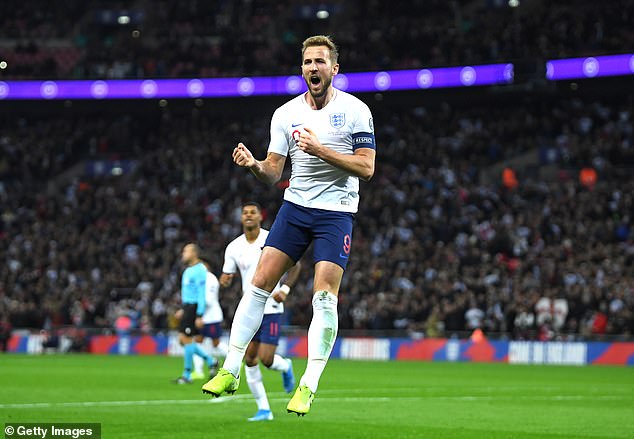 As a result all existing ticket-holders will have the option of entering a ballot to be guaranteed tickets at a reduced capacity, with those who miss out being placed on a reserve list.

The FA are confident of being able to accommodate 30,000 fans at Wembley whilst social distancing measures remain in place.

This will definitely be the case for England’s first two matches against Croatia and Scotland, and possibly longer.

The latter’s bid has stalled over his failure to provide the club with proof of funds.

Alonso was until recently acting as an adviser to Sheffield Wednesday owner Dejphon Chansiri and is eager to take control of a Championship club, with Derby an obvious target given Mel Morris’ desperation to sell and the protracted nature of Sheik Khaled’s bid. 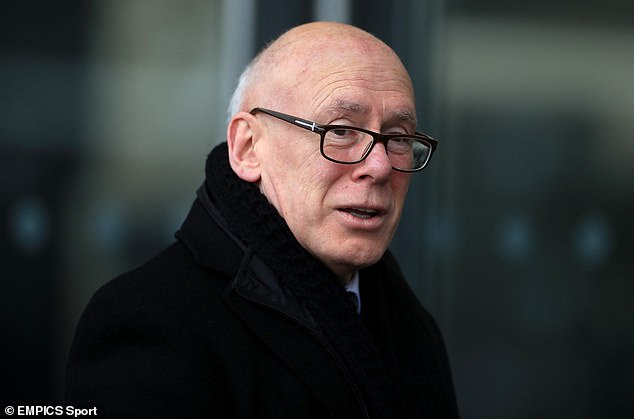 VIRTUAL AWARDS ON THE CARDS AGAIN FOR PFA

The PFA are planning another virtual awards ceremony to crown this year’s winners, despite the Government’s plans to reopen the hospitality industry before the end of the season.

Restaurants will be permitted to serve indoors on May 17, but given the ongoing uncertainty, the union are unwilling to take the risk of staging a gala dinner that could be cancelled at short notice. 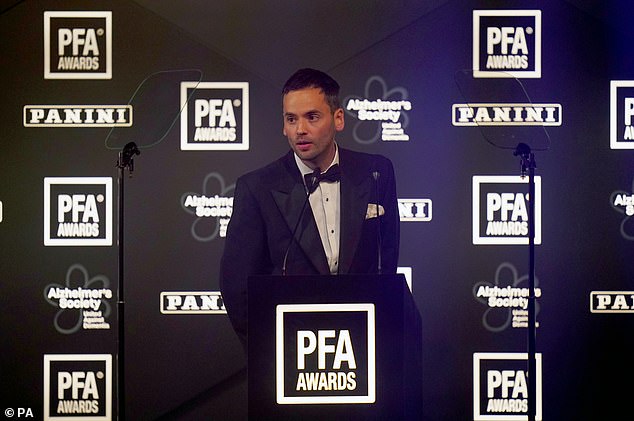 The National League chairman Brian Barwick is expected to stand down at the end of the season after a revolt from clubs about his leadership during the pandemic has spread to his own board.

The former FA chief executive is understood to have lost the support of key allies on the National League board after another tumultuous week in the lower divisions, which led to National League North and South being declared null and void after the clubs voted to scrap the season by a tight margin of 24 to 19.

In addition to ill-feeling caused by representatives of the 19 clubs seeking to play on by forming a new league, as revealed by Sportsmail this week, Barwick is also facing criticism as a result of ongoing issues in the main National League, which feeds directly into League Two. 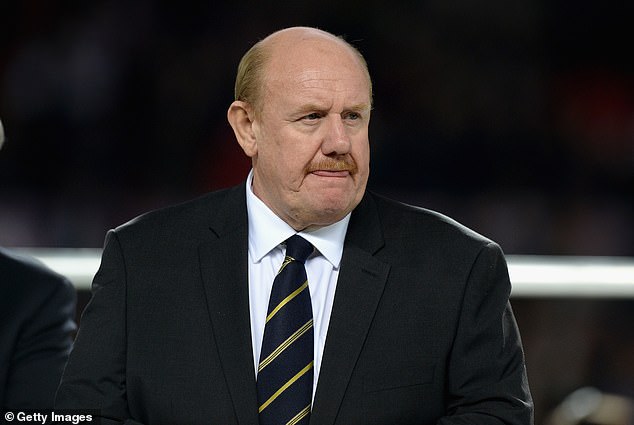 Bottom club Dover have only played 15 matches – 10 fewer than mid-table Altrincham – and their competitors are unhappy that they have not faced tougher sanctions.

Barwick’s decision not to allocate the Government’s £10million emergency funding in direct proportion to lost gate receipts is another source of acrimony, with all the National League clubs getting £95,000 or £84,000 a month, depending on their size.

As a result smaller clubs, such as Borehamwood and Eastleigh, are receiving almost double what they would ordinarily make in ticket sales, while the bigger clubs are losing up to £50,000 per month.

Luis Suarez gets away with pinching Chelsea defender Antonio Rudiger during...