West Brom have agreed a deal with Arsenal to take Ainsley Maitland-Niles on loan for the rest of the season.

The Baggies have been chasing the England international to help their battle against Premier League relegation.

They are 19th in the table ahead of Tuesday’s trip to rock-bottom Sheffield United and have also completed the loan of Turkey midfielder Okay Yokuslu from Celta Vigo. 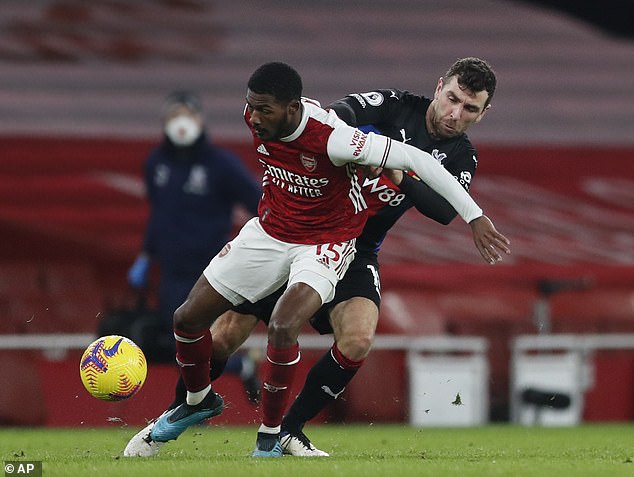 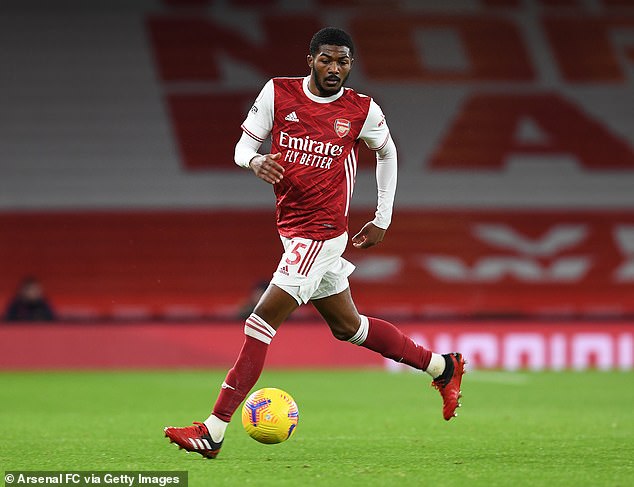 Boss Sam Allardyce said: ‘We have until 11pm, I think we will try between now and 11pm to try to find two more players who are available.

‘It’s not just the player, it’s also what finances are left. Time is running out, but we have spent quite a considerable amount of our budget that was available.

‘There’s no point getting a player in who won’t improve the first team.’

Maitland-Niles has played 21 times for Arsenal this season and made his England debut in September last year.

Former Leicester forward Ahmed Musa is also due to arrive for a trial, delayed due to coronavirus protocols.

The Baggies are now nine points from safety after Brighton’s 1-0 win over Tottenham on Sunday and Allardyce knows they must start winning ahead of Tuesday’s trip to Yorkshire. 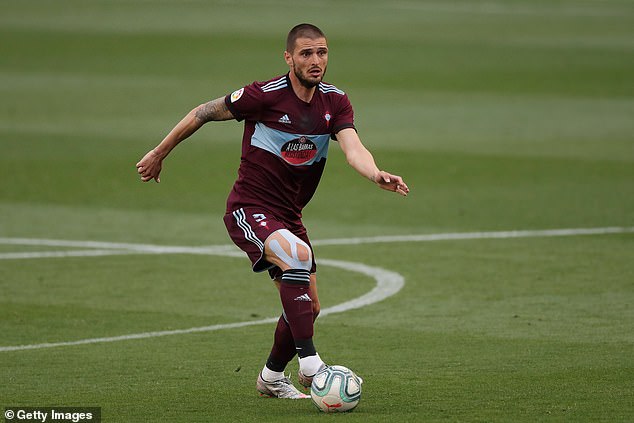 ‘We’re desperate to get three points at Sheffield United,’ he said. ‘We are both in the worst positions we can be in, so we have to go out and perform, be better than Sheffield United and take our chances when they arrive.

‘Two points out of the two games against two teams around our area is not good enough to get us out of the problem we have.

‘We had a great chance to win against Fulham, it’s our fault we didn’t win. All the lads had to do was defend properly. 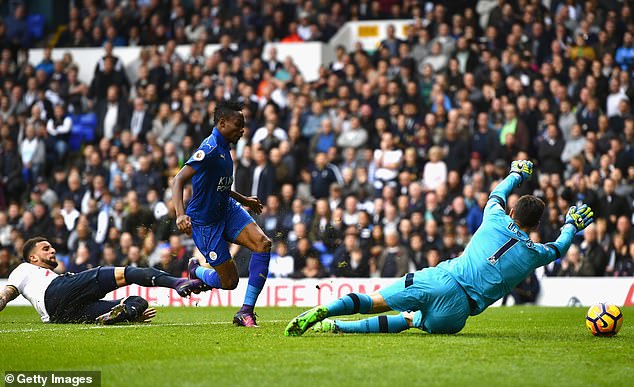 ‘Historically 38 points has been enough (to stay up) and I think it’ll be enough this year. Sooner or later we have to be the ones doing the winning when the others are losing.’

Nearly 40% of couples argue about playing Call of Duty, says...