By Danny Gallagher For Mailonline

The first leg of Manchester United’s Europa League last-32 knockout clash against Real Sociedad has been moved to take place in Turin.

The two sides will meet inside the home of the Serie A champions Juventus, due to travel restrictions in Spain amid the coronavirus pandemic preventing Ole Gunnar Solskjaer’s side travelling to the Basque region of Spain.

A statement was released by tournament hosts UEFA on Monday, detailing when and where the fixture will take place. 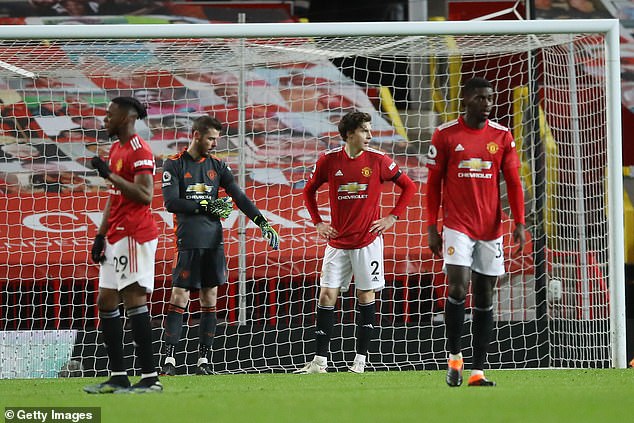 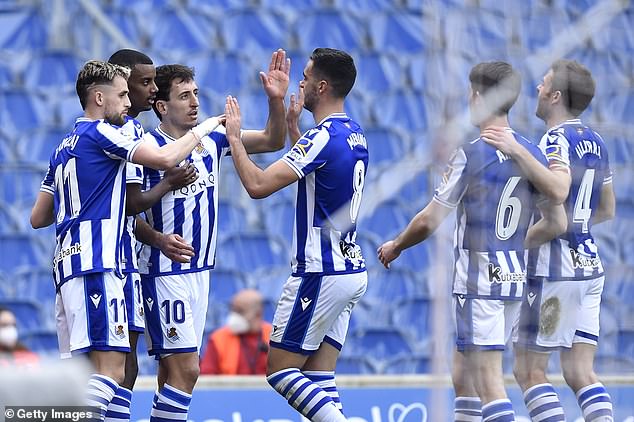 The statement read: ‘UEFA can confirm that the UEFA Europa League Round of 32 first leg match between Real Sociedad and Manchester United FC will now take place at the Juventus Stadium in Turin.

‘UEFA would like to thank Real Sociedad and Manchester United FC for their close cooperation and assistance in finding a solution to the issue at hand, as well as the Italian Football Federation and Juventus for their support and agreeing to host the match in question.’ 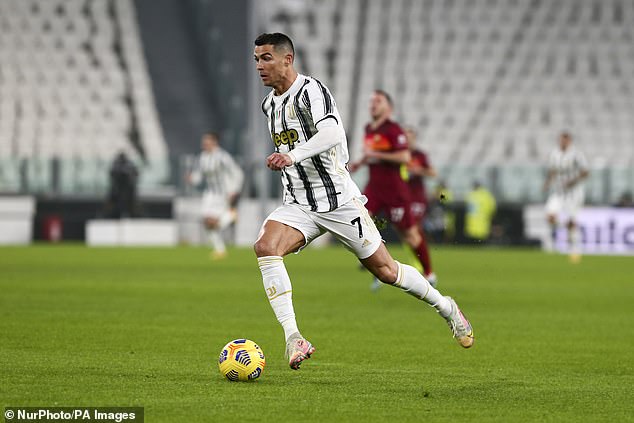 United will head to the Juventus stadium, frequented by former star Cristiano Ronaldo and Co

It will be United’s second visit to Juventus’ Allianz Stadium, home of the 36-time Italian champions since 2011.

Current travel restrictions in Spain, implemented due to the ongoing battle against Covid-19, mean that visitors from the United Kingdom are currently not permitted to enter the country.

The Spanish government has not granted elite sports people exemption to allow teams such as United to travel to the country for the game without the need to quarantine. 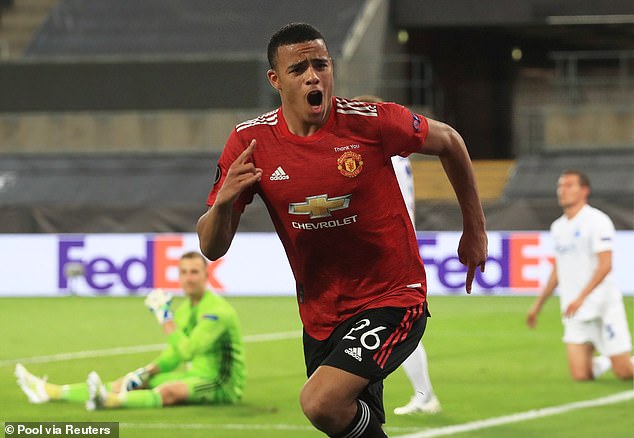 Like last year the tournament has been disrupted, with United playing the quarters in Germany

The second leg at Old Trafford, on February 25 is not affected by the same restrictions and will go ahead as planned behind closed doors.

The disruption to the tournament continues, after last season’s offering was also hampered in its latter stages.

The knockout rounds were concluded as one-off ties in Germany due to the disruption caused by the pandemic, with United defeating FC Copenhagen in Cologne before then being beaten by Sevilla in the semi-finals.