By Jonathan Spencer For Mailonline

Manchester City are close to wrapping up a deal for the future by signing Fluminense’s Brazilian starlet Kayky.

The English giants have been keeping a close eye on the teenager for quite some time.

Sportsmail reported at the end of last month that City were in talks with Fluminense to sign teenagers Kayky and Metinho – withÂ the Brazilian club holding out for more than the Â£15million package that was on the table. 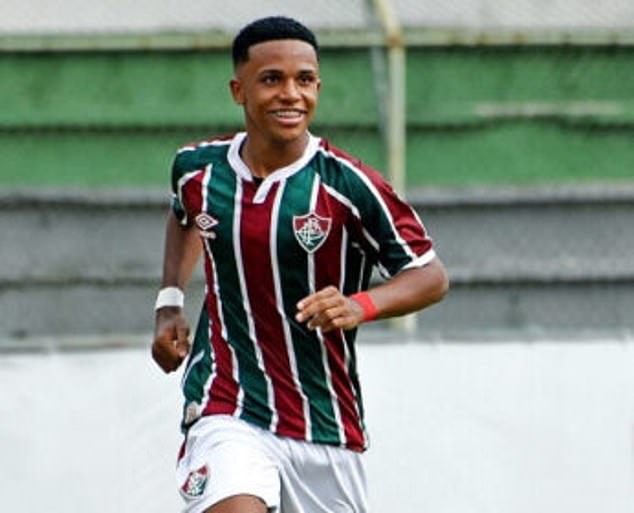 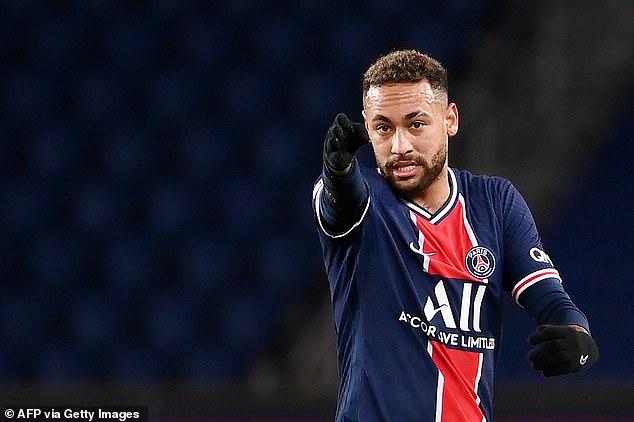 Cityâ€™s initial offer for attacking midfielder Kayky was around Â£10m, while Metinho, a midfielder, was valued at Â£5m in the double transfer. Both deals were to be made up of initial payments plus add-ons.Â

And now City are on the brink of completing a move for Kayky, in a deal which could rise to Â£15m due to add-ons – according to Italian football journalistÂ Fabrizio Romano.Â

Kayky will immediately join up with City’s youth set-up if the final paperwork and work permit get signed off.Â

The 17-year-old, who has won comparisons to fellow Brazilian and Paris Saint-Germain star Neymar, certainly hasn’t been short of suitors.

Liverpool and Ukrainian club Shakhtar Donetsk have previously shown interest in Kayky while Spanish clubs were reportedly looking to win the race for his signature too.Â Â 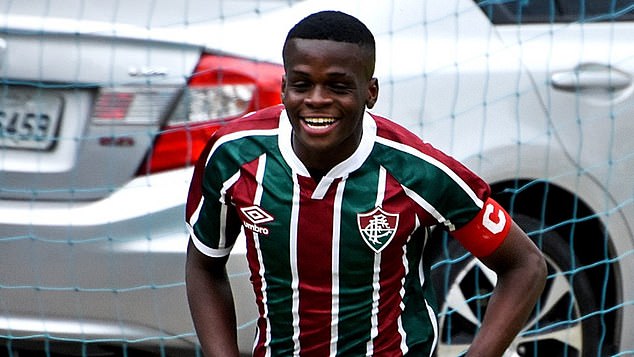 The teenager has played for Brazil’s Under 16s but has yet to feature for Fluminense’s first team.Â

In 2020, the four-time Premier League champions made two eye-catching purchases from South America.

They signed Yan Couto in March, with the 18-year-old Brazilian right back moving from Coritiba on July 1.Â

He was then loaned out for this season to City Football Group (CFG) side Girona, who ply their trade in the Spanish Segunda Division.Â

City also captured Peruvian defender Kluiverth Aguilar from Alianza Lima for a fee of Â£1.5million last April. He will join later this year when he turns 18 in May.Â 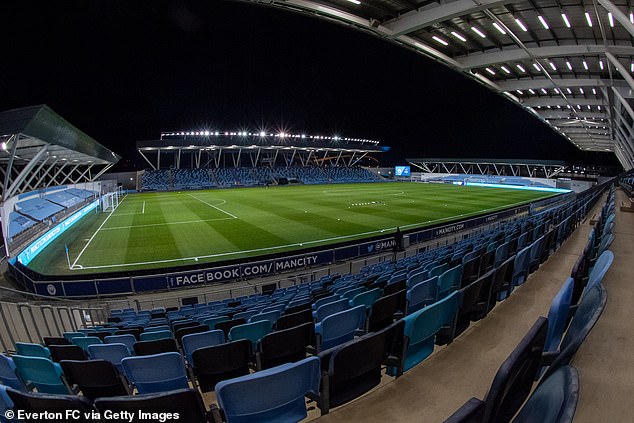 Guardiola says Manchester City must be ‘more clinical’ despite winning 19...