Leicester City are looking to beat several top European clubs to the signing of Lille midfielder Boubakary Soumare this summer, according to reports.Â

The 21-year-old midfielder has been an ever-present for the French side that currently leads the Ligue 1 table by three points ahead of Lyon and Paris Saint-Germain.Â Â

Soumare has also played in every Europa League game for Lille this season and is expected to play in Thursday’s last-32 second-leg against Ajax, which the French side trail 2-1. 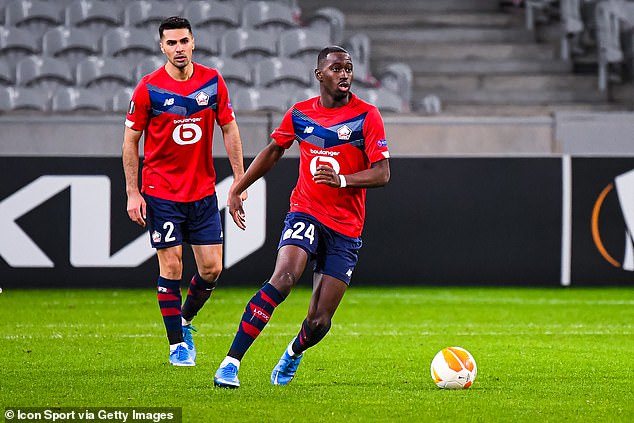 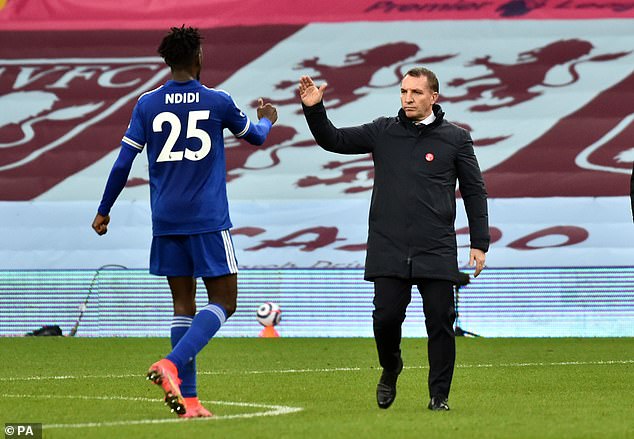 And according to The Guardian, the Foxes are hoping to get a cut-price deal for the Lille star as his contract at the Ligue 1 side ends in just over a year’s time.Â

Soumare is valued at around Â£30million but Brendan Rodgers will be looking to drive the price down given the player’s contractual situation.Â

The report also claims the two Manchester clubs – City and United – have scouted Soumare along with AC Milan but have not approached Lille over the midfielder’s availablity.Â 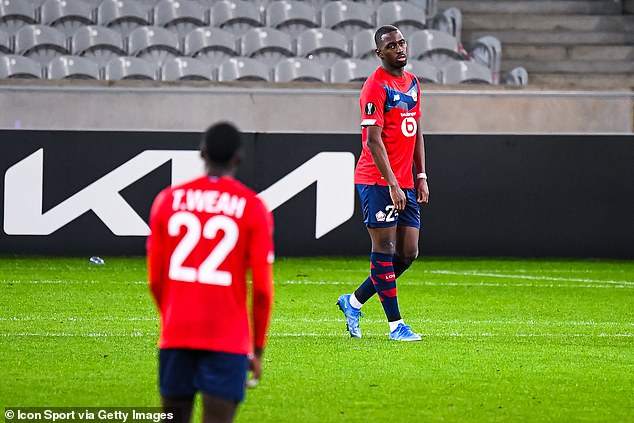 Rodgers also has Nampalys Mendy, Hamza Choudhury and Daniel Amartey as back-up options and all three came off the bench for Leicester’s victory at Aston Villa on Sunday.

The result solidified the Midlands club’s place in the Premier League top-four and the Foxes now lead fifth-placed Chelsea by six points.Â

Rodgers’ Leicester are also nine points ahead of Merseyside rivals Liverpool and Everton in sixth and seventh place respectively, though the latter have a game in hand over everyone else in the top six.Â

Soumare joined Lille on a free transfer in 2017 after leaving the PSG academy, where he had come through the youth ranks.Â Â

February 25, 2021
Dele AlliÂ launched himself into the air and gave his Tottenham comeback bid lift-off.With their place in Friday's last-16 draw already assured after the...