By Luke Augustus for MailOnline

Juventus have just beaten Roma and now they’re planning to prise one of their star players away from them too.

According to Calciomercato, the Italian giants are monitoring Henrikh Mkhitaryan’s situation at their rivals and are considering making a move for him this summer.

Mkhitaryan is yet to agree a new contract at the capital club and his current deal expires at the end of the season. 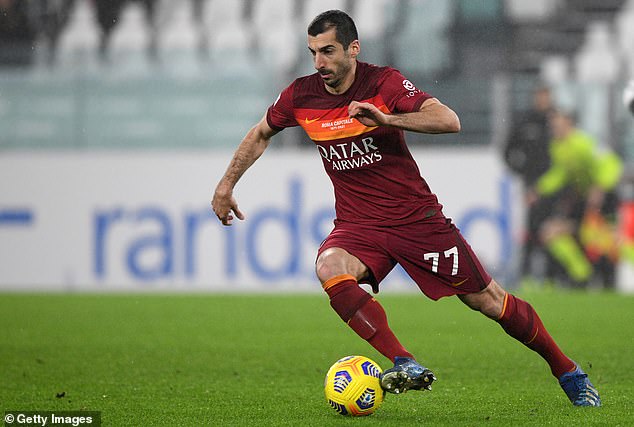 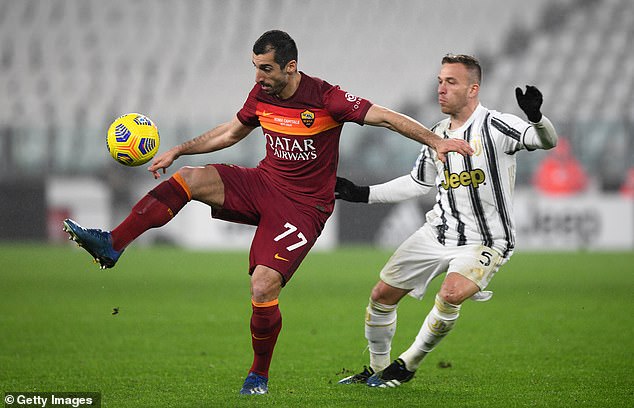 The 32-year-old has been reinvigorated since joining Roma, initially on loan last season and then permanently this campaign, from Arsenal. The playmaker has scored nine goals and assisted eight in Serie A as they sit fourth in Serie A.

Reports say that Roma have exercised a clause that they can renew Mkhitaryan’s contract for another year automatically. However, the Armenia international can break that clause if he wises as long as he does so by June 30.

His agent Mino Raiola wants his client to earn more than the current £2.64million salary (£51,000-per-week wages) he is on at the Stadio Olimpico.

And if Raiola and Mkhitaryan can’t agree on a new contract at Roma then Juventus are waiting to offer him a route to Turin instead.

If that move does happen the former Borussia Dortmund and Manchester United midfielder won’t be the only Raiola client at Juve with Matthijs de Ligt and Federico Bernardeschi both there. 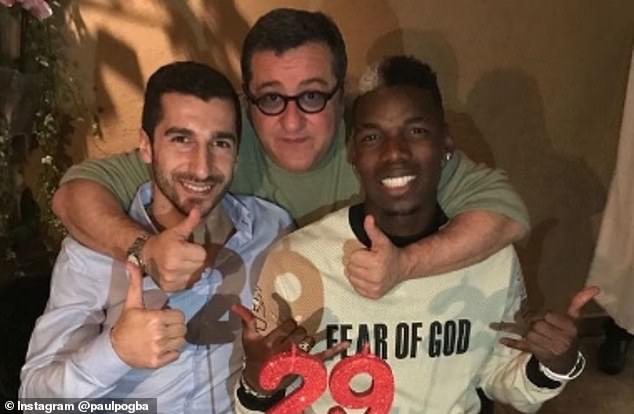 February 10, 2021
Football is gathering its forces to mount an attack on social media companies in an effort to make them take action over online...