The first leg of Arsenal’s Europa League last-32 match against Benfica is set to be played in Rome.

The UK is implementing strict coronavirus quarantine rules around people returning from Portugal, which has forced the February 18 match to be moved from Lisbon to neutral territory.

Portugal is on a ‘red list’ of countries drawn up by the UK Government. 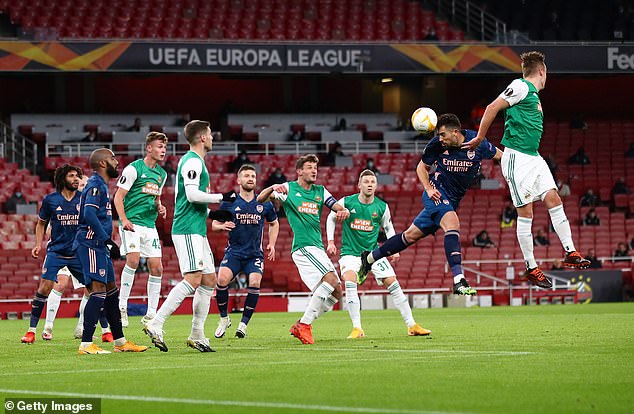 The home leg will also be an issue the following week, with Benfica barred from entering the country.

No decision has yet been taken on a venue for that match.

The first legs of Liverpool and Manchester City’s Champions League ties against RB Leipzig and Borussia Monchengladbach have been moved to Budapest given strict travel restrictions imposed in Germany.

The German government has banned most foreign travel into the country due to new coronavirus variants and sporting fixtures are not deemed as special circumstances. 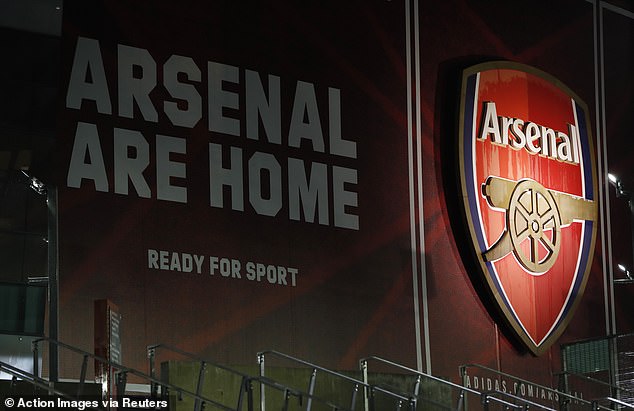 The second leg will also be an issue, with Benfica barred from entering the country

City’s last-16 tie with the Bundesliga outfit will now take place at the Puskas Arena in Budapest on February 24 after talks between the two clubs.

Chelsea’s tie against Atletico Madrid, scheduled for the night before City’s game, is expected to be played outside of Spain later this month.

March 1, 2021
Zlatan Ibrahimovic will miss his return to Manchester United next week...